Episode 5: Unlocking the Scientific Value of Your Disruptive Story

“Everybody has a story. I firmly believe that,” emphasizes Josh Gryniewicz, Chief Narrative Strategist for Odd Duck. In this week’s episode of The Catalyst, Josh shares how to plot and tell your own disruptive story.

Stories keep everything moving. With the right story you can motivate and unify your team, influence the direction of your business, and reach your intended audience. Through story mapping, Josh helps clients to determine who their core audience is, what the building blocks of their story are, and how to share just the right pieces to achieve their desired result. That narrative can then serve as a script for your website, speaker presentations and social media marketing campaigns! 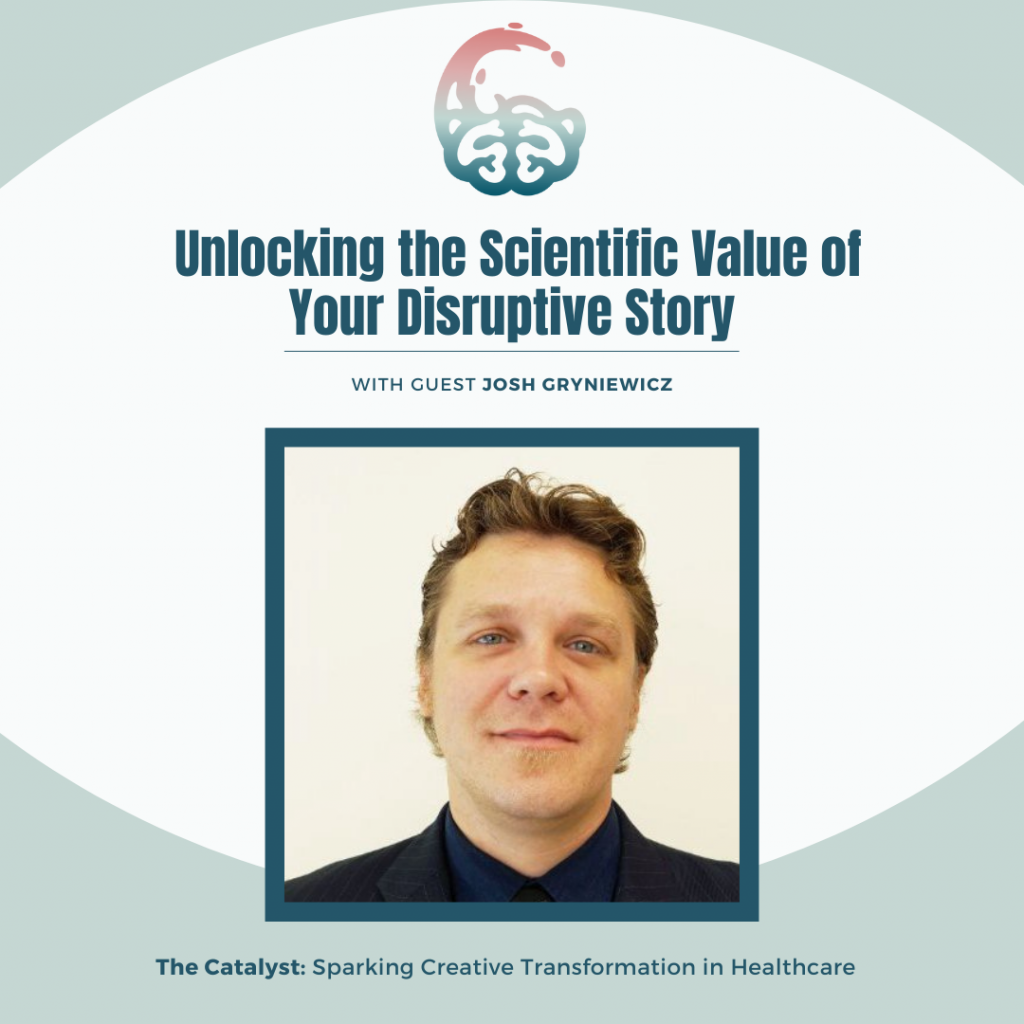 Tune into this week’s episode of The Catalyst for a conversation with host Dr. Lara Salyer and special guest Josh Gryniewicz about the importance of storytelling. Learn more about how to discover and share your story with your team and intended audience.

Josh Gryniewicz is the Founder and Chief Narrative Strategist for Odd Duck, a storytelling for social change consultancy. As a creative, he has applied his craft to writing, spoken word, filmmaking, comic books, and other medium. His nonfiction has been published in PopMatters, the Guardian, Huffington Post, and Medium.

Outside of these pursuits, Josh has spent his career in nonprofit, initially as a crisis counselor and later in external relations. For over a decade, he has worked in public interest communication. He served as the communication director for Cure Violence Global, an internationally renowned violence prevention program featured in the award-winning film The Interrupters. Josh helmed the rebrand of Integrate Health, a global health initiative in West Africa, and led communication efforts for Data Across Sectors for Health (DASH), a Program Office of the Robert Wood Johnson Foundation focused on national multi-sector data sharing to address social determinants of health.

In 2018, he founded Odd Duck to combine his passions of storytelling and social change. 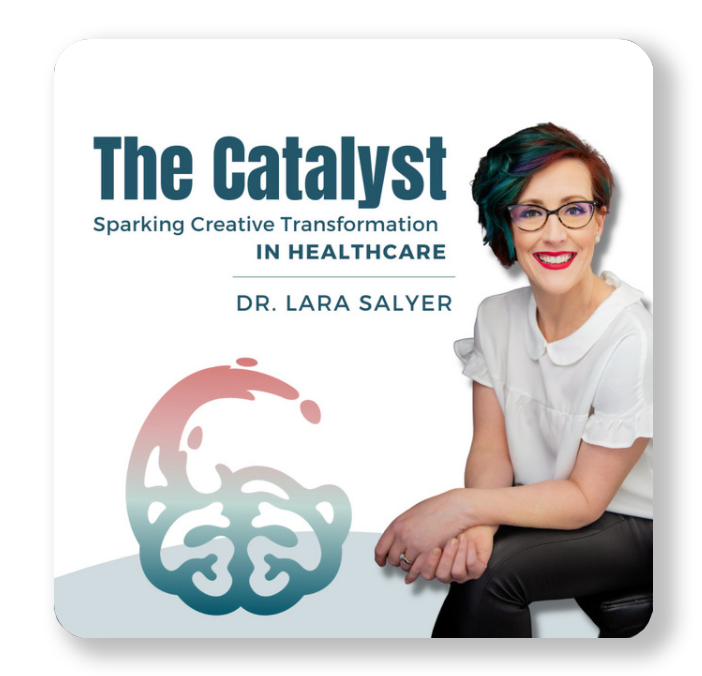 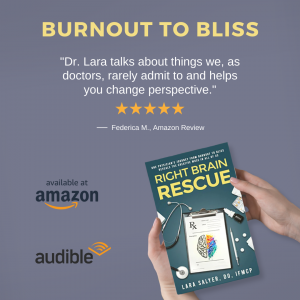 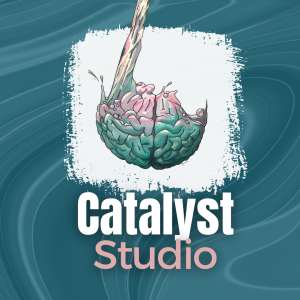 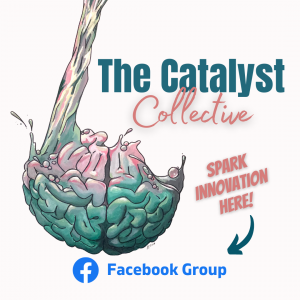 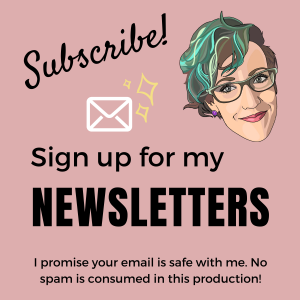 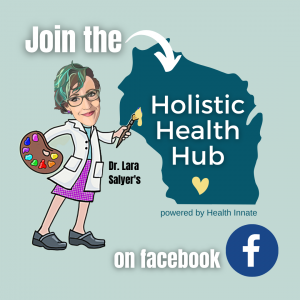